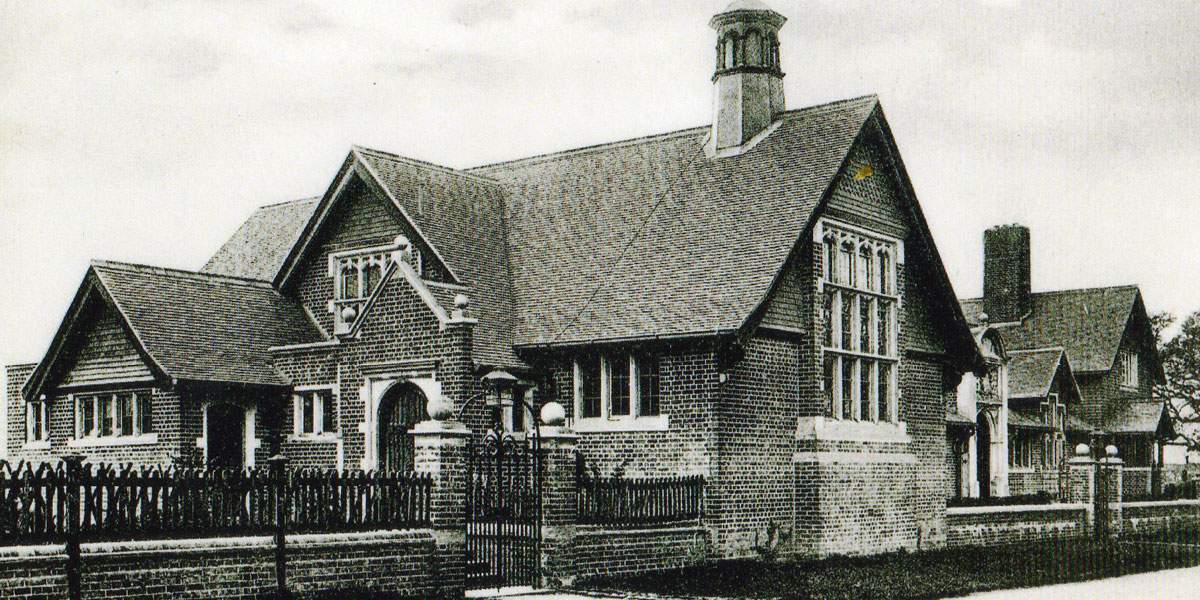 The Beatrice Drewe Trust is a Charity which owns and manages the Ticehurst Village Hall. The land was owned by Mr. Campbell Newington and the Village Hall was built in 1901 and designed by the famous architect, Sir Aston Webb. Upon his death in 1929, the property passed to his only child, Beatrice Drewe. In 1932 she set up a Charitable Trust bearing her name. It was endowed with sufficient funds to meet the running expenses of that time. Trustees were appointed and the Institute and Recreation Ground served the inhabitants of the Parish of Ticehurst and its ecclesiastical boundaries which include Stonegate and Flimwell.

In 1970 it was decided to hand the Trust over to the Parish Council, who agreed to act as Corporate Trustee of the original endowment in conjunction with the Charity Commission.

A new Constitution was adopted in May 2005 and a Management Trust was created. Ticehurst Parish Council remained the Custodian Trustee but the Management Trustees were responsible for the running of the Charity. The Committee consists of four elected members and five appointed members from user organisations.

The property is mainly maintained from its letting income and also benefits from grants allocated from Parish Council funds. Recreational facilities have been improved with the help of Ticehurst Young Peoples Recreation Project which raised some £60,000 towards the multi-court and skate area. We now have a Youth Club in Ticehurst and grants earmarked for this purpose are used to contribute towards outdoor youth facilities. Junior football is organised on Saturday/Sunday mornings on the Recreation Ground.

In 2010, the Parish Council registered public land in the Parish with the Land Registry. This means that Ticehurst Parish Council regains certain rights of "permitted development" on the Recreation Ground. Working together with the Trustees we hope to provide new play facilities for all ages.

In 2013 the stone work above the main entrance door was expertly restored by a local stone mason. The main hall was re-decorated in modern shades of pale blue and grey upon the free advice of Rushton House in Ticehurst. We are grateful to the support of Ticehurst News & Views towards these improvements. 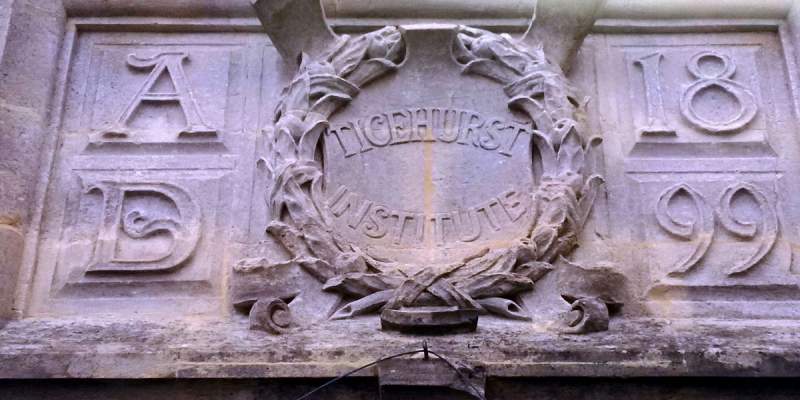 The latest accounts and report can be found on the Charity Commission website: www.charity-commission.gov.uk Charity Number 305314.